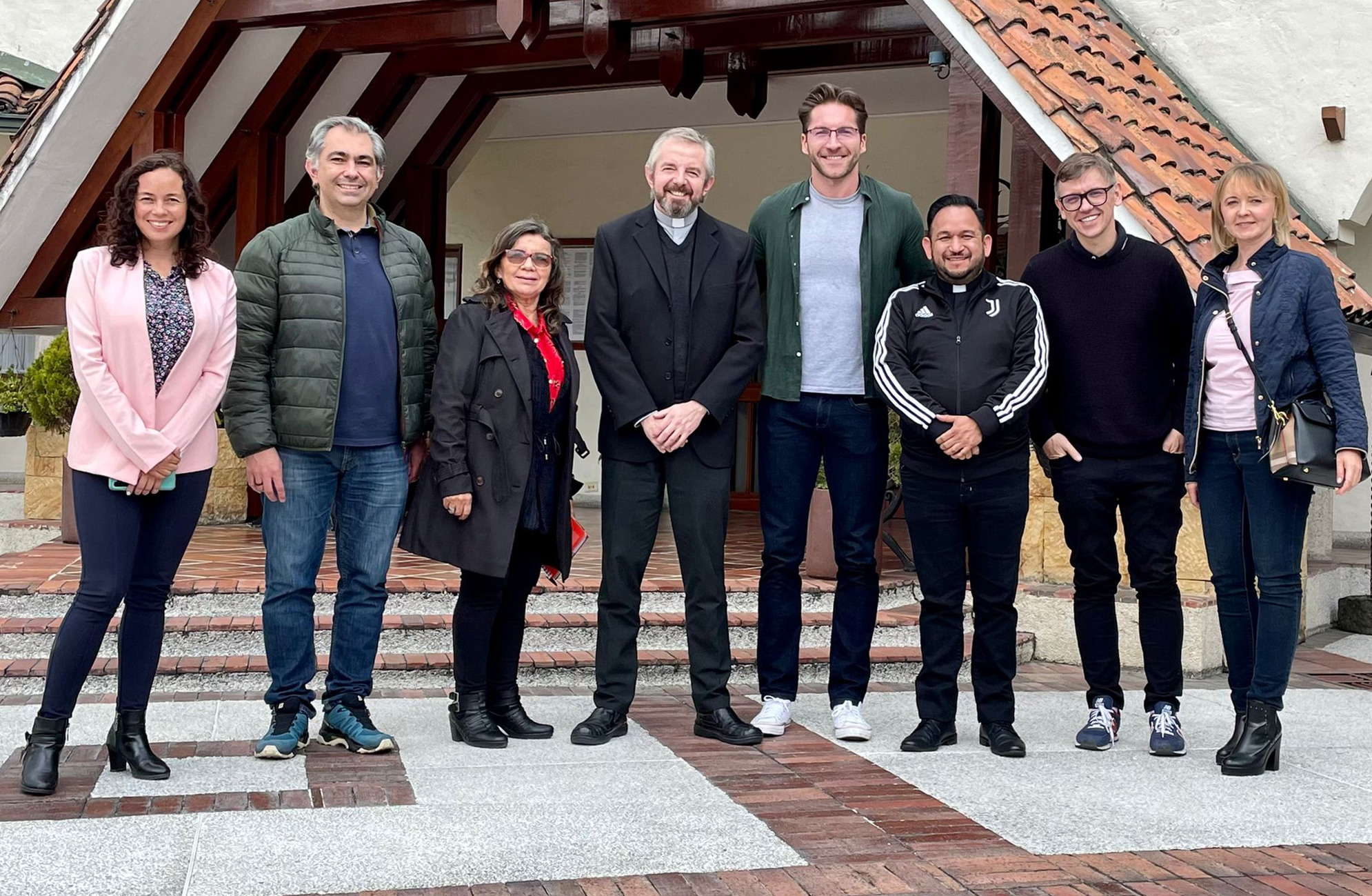 K.Czeczot, the CEO of Osorno Media, stated: “I am thrilled and equally grateful that we have the opportunity to produce the world’s largest and most outstanding biblical audio production. After several years of hard work, we’re finally ready for the premiere of our radio production. The first part – the New Testament, will be released in June 2022”.

After a tremendous success in Poland (1,7 mln downloads and over 5 mln views on YouTube, Soundcloud and the Audio Bible mobile app), the project is ready to conquer the hearts of Spanish-speaking audiences.

The first recordings are planned in Bogota (Stereo Joint Studios). People from all walks of life will be represented by 70 voices who will record 70 psalms. More than 1000 professional voice actors will record their parts in Madrid, Buenos Aires (Waira Studio), and Monterey (OPCOM Media Group) in the upcoming months.

The audio drama is based on LATAM (Biblia de la Iglesia en America) – the first Bible created especially for Spanish-speaking countries. The best scholars have worked on this project for the past 10 years. This production truly stands because of the 3D sound, dedicated music, and background sounds recorded in the Holy Land.

Fr. David Jasso Ramírez, the Deputy Secretary-General of CELAM, had this to say:

“It is an honor for the Latin American Episcopal Council to collaborate with Catholic professionals interested in evangelizing and bringing Sacred Scripture’s inspiration to audio. I am convinced that the development in our communities of a process of initiation into Christian life continues to be urgent. As stated in Document of Aparecida No. 289: begin with the kerygma and guided by the Word of God, lead to a personal, growing encounter with Jesus Christ”.

Who’s behind this project?

Founder of the Audio Bible project – Krzysztof Czeczot, an experienced actor, director, and producer who has produced over 400 hours of dramatized audiobooks (Game of Thrones, The Godfather, Blade Runner).

Polish entrepreneurs – Marek Zmysłowski (a co-founder of Jumia Travel – listed on NYSE as part of Jumia Group and HotelOnline.co) and Marek Maślanka (a philanthropist and visionary, who, for several years, has been successfully combining the development of technology business with investing in art and innovative artists.

The official premiere of La Biblia Audio Superproducción (based on Biblia de la Iglesia en America/CELAM) is planned for the fourth quarter of 2022. 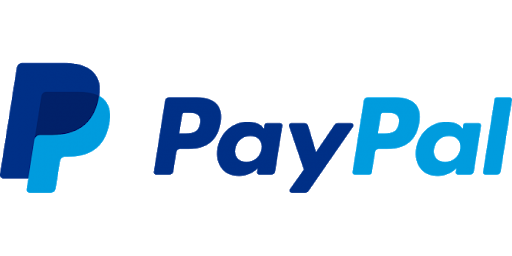